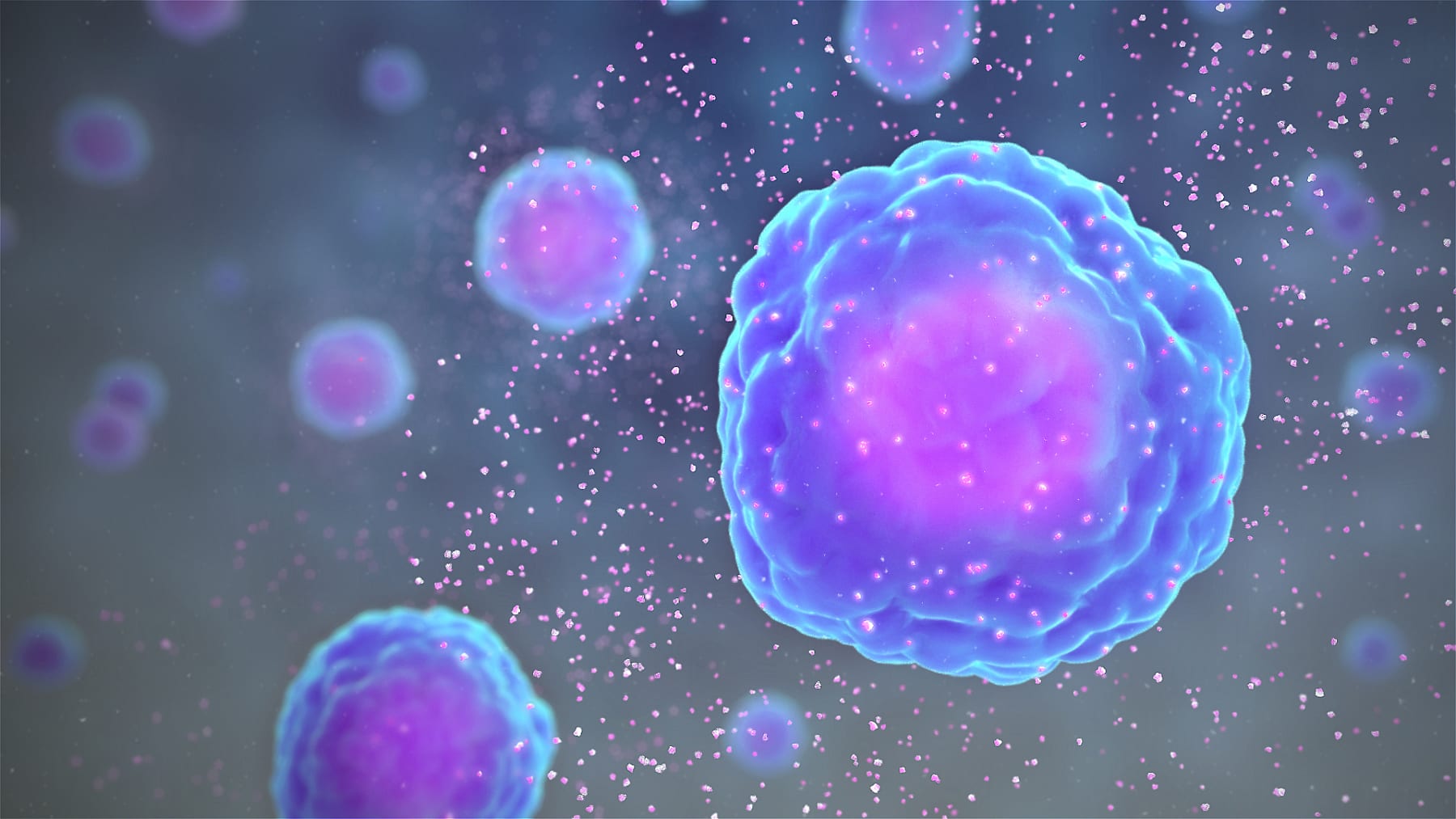 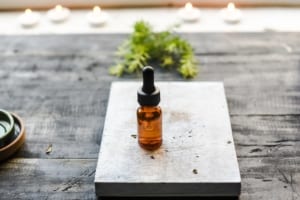 15 thoughts on “Three Natural Solutions to Halt a Cytokine Storm”